You are here: Home / News and Update / Apple iPhone 8 Will Featured by a Powerful Video Recording

Apple will provide the better video experience for its upcoming product, known as iPhone 8. Over the past few years, Apple provides the users of its iPhone with a powerful video recording. But especially for the next product this year, there will be more improvement compared to the previous recorder. It seems that is seriously working on Apple iPhone 8. 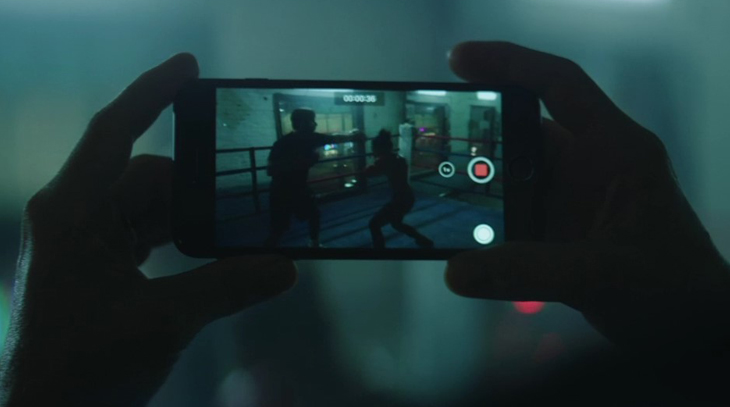 The first collected information is that it will support 4K videos at 60 FPS. The firmware also mentioned that there would be front and back identifiers. What does it mean? It means that probably there will be a new setting for both back and front camera. This 60 FPS could provide the iPhone users with an improved AR experience, which expected to play a significant role in iOS 11.

Compared to the previous version, iPhone 7 can shoot 4K video too. But the difference is at the FPS. The FPS at iPhone 7 is only 30 FPS, which is half of the upcoming FPS. It also only uses the rear camera. If shooting uses the front camera, it can shoot 1080p video.

Apple iPhone 8 isn’t only expected to shoot 4K videos, but it will offer the system that able to make your videos not to take up all of the storages. It means that you can happily shoot video at anytime you want without worried about the storage capacity.

The firm also suggests that all of the footage will be saved in Apple HEVC file type. This means that this system can cut the large file into half size. Although it’s cut, the quality will not be cut. So you don’t need to worry.

With all of these qualities that leaked earlier that the launch dates, they will bring happiness for the photographers, both for amateur or professional. It is because Apple iPhone 8 can be used as the backup tool for their primary set up.

How to call a no caller ID back? Find the Answer Here!